As your user base grows, your need for computing power also goes up. When you started with only a few users, you probably had only one web server. However, with the increased user base, you will need additional servers. As you put additional servers, you need to have some algorithm to decide which server should get the new traffic. Load Balancer helps you with this need.

What is a load balancer?

In simple words, load balancer acts as a traffic cop, which sits in front of several web servers and routes client requests to one of the web servers. While doing this, it needs to ensure speed and capacity utilization. These two parameters drive the decision – where to route the next request! 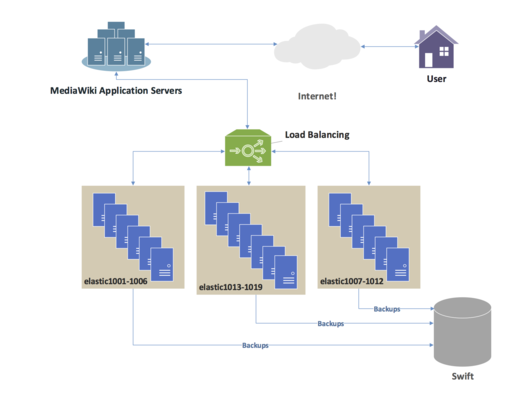 In order to route the traffic efficiently, the LB needs to know:

These data points are used by various algorithms listed below.

Some load balancers also come with additional functionality such as SSL handling, session stickiness, which you can leverage to improve your application performance. Hence it is important to compare and identify the most suitable load balancer for your needs.

This site uses Akismet to reduce spam. Learn how your comment data is processed.